Shib Price : Checkout how catalysts will support shiba inu eat another zero from its price tag 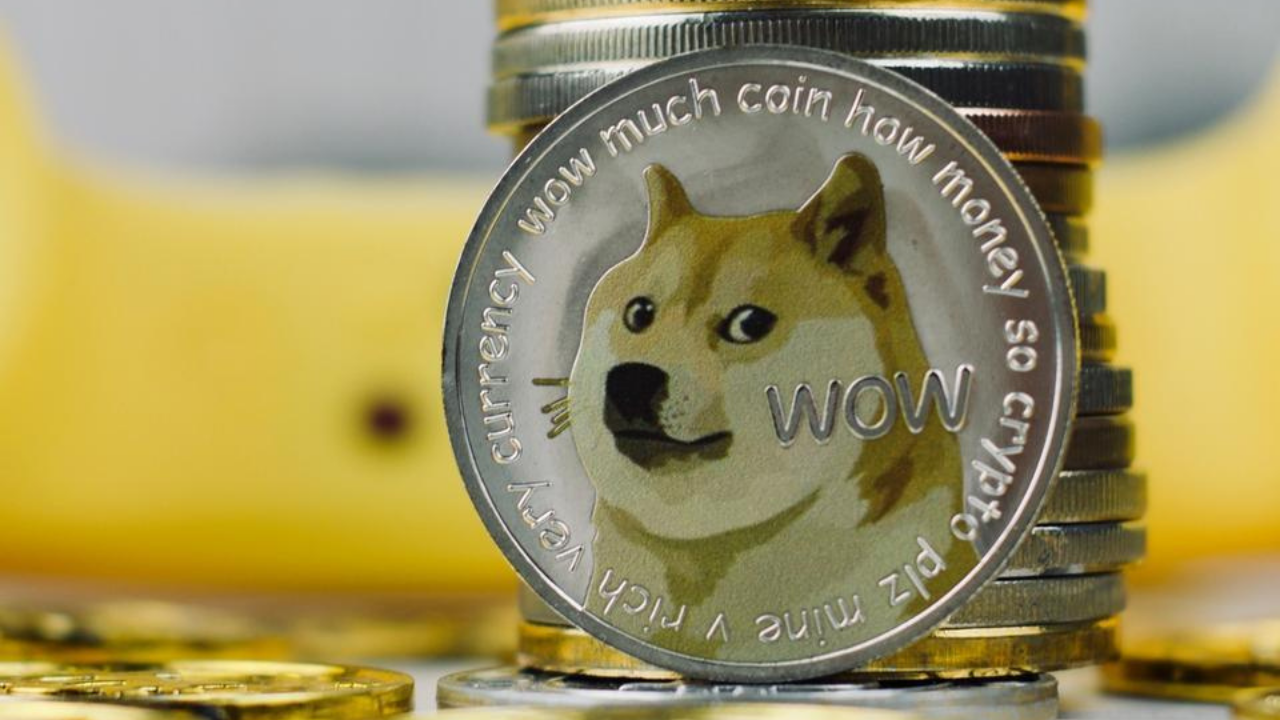 shib price has retraced from its previous support levels and is regaining its lost traction.

shib price has retraced from its previous support levels and is regaining its lost traction. The canine coin, at press time values at $0.00002751 with gains of 3.4%. And the trading volume for the last 24 hours stands at $3,090,231,019. The coin has retraced gains since its last dip and is picking up pace.

The catalysts fostering the momentum of the platform, are growing at a steady pace. With newer adoptions and growing popularity, the digital asset is all set to entice more adoptions. While tapping into emerging and foreign markets.

Why shib price may surge high?

Crypto proponent, mentions catalyst that will propel shib to newer heights. The shiboshi NFTs are hopefully around the corner. NFTs from the platform are expected to be game-changer. While it is known that the NFTs will accompany the ability to burn. Analysts believe, it to have the potential to burn one million dollars. Which would give the ecosystem a head start.

In addition, several other applications are in the pipeline, including an NFT based game which is code-named Oshiverse. Updates of Shiba swap, Launchpad, and Doggy Dao are set to follow. The Doggy Dao is supposed to propel bone. On the other hand, Now Payments will also burn LEASH and BONE alongside SHIB.

SHIB and Its Paws at the Retail Market!

The speculations of SHIB’s listing on Robinhood is making its presence felt for quite some time now. The exposure with Webull, and SHIB’s listing on Bitpanda, might possibly influence Robinhood to follow the league. The retail market is of focal importance for SHIB, as it gives the coin exposure to traders from Wall Street.

Substantial reports suggest that Robinhood holds 18.08 million funded accounts, about 17.7 million active monthly users, and $81 billion worth of assets under custody. Going by the math, the numbers suggest an exponential rise of shib. In addition, the much-talked-about wallet from Robinhood will entice more traders to get into the crypto trade.

Collectively, we can expect the growth of 900% footsteps away if the listing materializes. And the target of the coin is hitting $0.00005 milestone, in the short term. Hopefully, the catalysts will propel SHIB to newer heights. Influencing, other meme coins to follow its league. 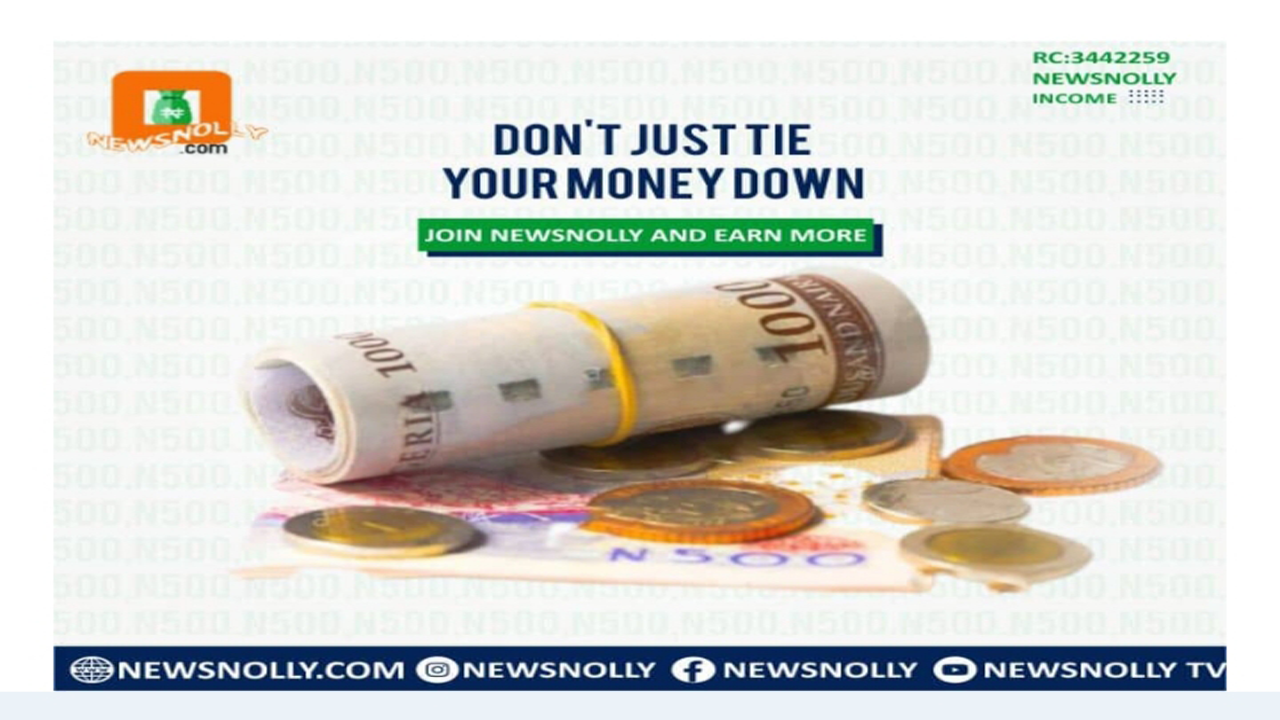 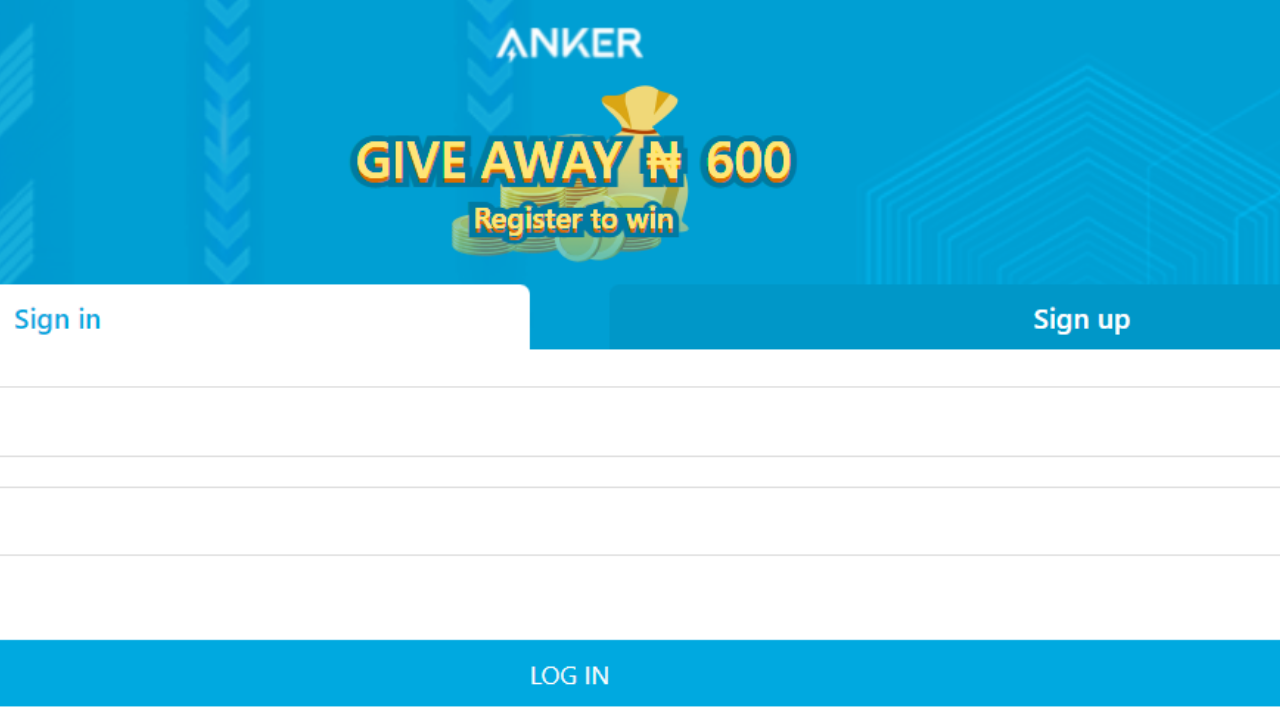 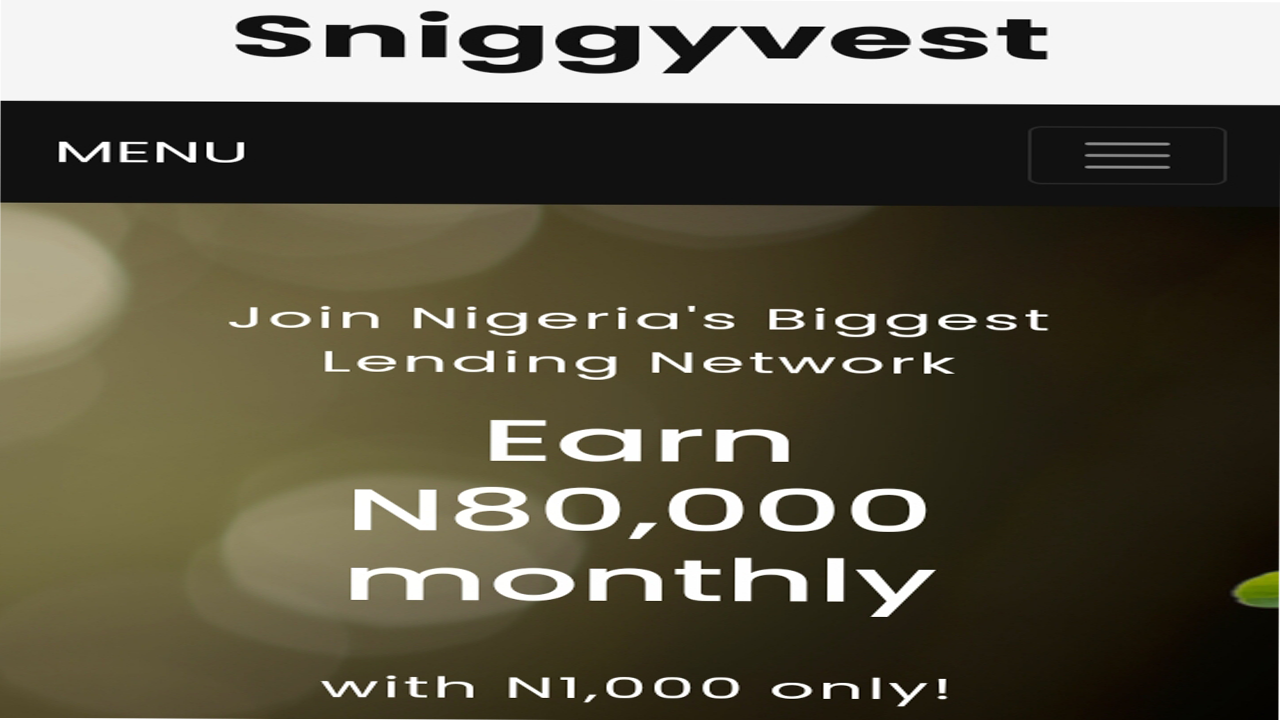 Topprimes.com review: Read all you are expected to know about top primes

Newsnolly gives every internet user the opportunity to make wealth while spending time on the platform by completing tasks.

Ankernga review (Is ankernga.com legit or a scam?). Read all you are expected to know about this platform that claims to reward users 600 sign-up give –away.

Norland investment platform is an offline platform that is regulated on Whatsapp with an unknown individual.

Sniggyvest is a newborn peer-to-peer lending platform where members loan each other funds in return for a commission.

Get the latest tips on how to make money online